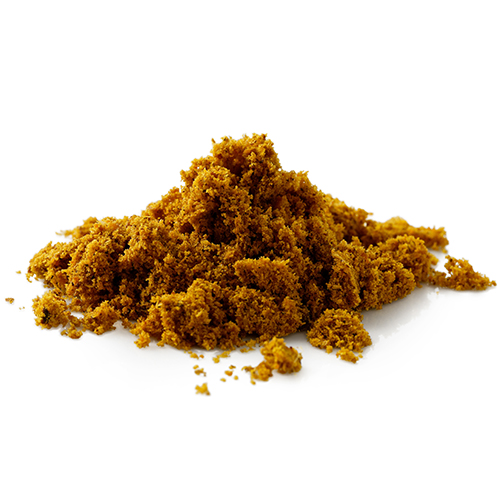 The nutmeg tree originates in Banda, the largest of the Molucca spice islands of Indonesia. Did you know that nutmeg and mace are actually siblings? These two are from the same fruit of the nutmeg tree myristica fragrans. The nutmeg is the oval-shaped pit, which is the fruit, and mace is the bright red webbing that surrounds the shell of the pit. The mace is removed, dried and then ground into a coarse powder that turns a reddish color. The taste between nutmeg and mace is slightly different with mace being more pungent and spicier, similar to the combination of cinnamon and pepper. Celebrate the taste of fall spices with mace and nutmeg and try experimenting with either one.

Mace is primarily used in baking and has long been the dominant flavor in doughnuts. It is often used in cakes, cookies, and in savory dishes just like its sibling, nutmeg. Mace combines well with allspice, cinnamon, cloves, cranberries, cumin, ginger, sugar, and vanilla and tastes great in eggs, pumpkin, yams, potatoes, sausage, veal, and stuffing.

The nutmeg tree thrives in a hot, moist climate and in well-drained soil with partial shade. Shade is required for the first two to three years. The ripe or mature fruit of the nutmeg tree splits open at the groove while still on the tree and the seed surrounded by the red aril falls to the ground after two days. The trees will begin to bear fruit from around seven to nine years. The fruits are ready for harvest in about 9 months after flowering. The peak harvesting season is from June to August. The seeds are collected when the fruit splits. The outer fleshy portion is removed and the scarlet aril is carefully separated from the nut. Mace is flattened and both are dried separately either in the sun or by passing hot air.